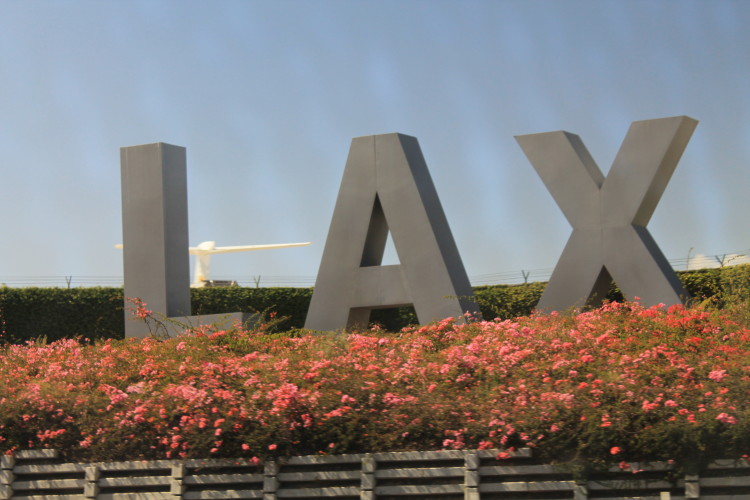 Hello world!
As some people maybe know, we are in California right now, and if you didn’t, then you know now!
We came tuesday, and we are staying here about two weeks.
I was very fancied by the size of things here, as it’s the first time!
Everything is so huge!!
Except the box of fries in the Happy Meal, which was smaller than dads hand!
The first afternoon here we went to Target, and I was overwhelmed by how big the store was and everything they had!
They even had a Starbucks INSIDE Target! (For me that is a big deal since there is only 1 at all in Norway).
The day after (I think) we went to Walmart, where we shopped quite a lot!
We bought groceries, some other random stuff (probably not that random but i forgot what it was), the boys bought Lego, Bente bought a princess dress (I was quite suprised that she didn’t buy the whole store actually), and i bought a new bikini, which i really needed, a cute shirt that says “Chasing Dreams”, and a galaxy legging that i have been wanting for a looooong time!
After that we’ve only been home, and gone swimming in the pool, and almost gotten sunburnt, and tried dealing with jetlag (ugh).
Oh, and i’m really looking forward to going to Disneyland next week!!
With love,
Marthe