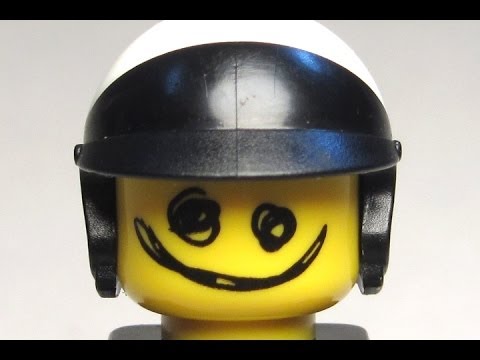 So here we were at the local supermarket. Maria and I had just paid for our stuff with our bank card and the guy at the counter laughed when I said out loud that the amount of 67,76 Euros was the same as our bank pin code. People do that; they laugh at silly jokes.

Outside it rained and Maria asked if she could go sit in the car. I joked to the girl in the neighbor car that wasn’t it typical that I had to suffer in the rain and do all the heavy-lifting. The girl joked back that her boyfriend even didn’t came to the shop with her.
And that was as far as our conversation went. Nothing meaningful, nothing sad or angry, but funny.

In the car, I compared that to back home in Ålgård. Only too often the reaction I get would be a strange look that communicates: “I don’t know you; why are you talking to me?” 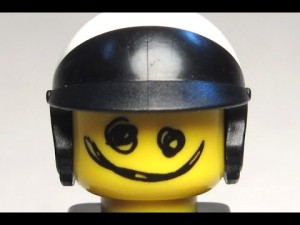 I never really got to the cause of such responses; is it fear, uncertainty, desinterest, or janteloven? Perhaps my jokes really are that bad? And the feeling that people would be so uninterested in communicating / getting to know “new” people used to make me feel a bit angry.
But this day in July 2015, I felt sad instead.

And I found out that sadness is a response that is so very different from anger. Sadness is much more shareable, consumable, perhaps easier to deal with.
Sadness has much more potential than anger.