Here’s some funny things Bente has been saying lately. Translated from what she said in Norwegian: “Mom! Krister just hit me!” “Did he now? Well that is not nice. Did he do that on purpose?” (which in Norwegian would be WITH purpose) “No, with his hands!” :-) While driving home, Bente points out the window […]

Krister (6) came home from school announcing that it was God’s birthday! ‘Everybody’ had their flags out, so obviously there was some kind of party going on in Norway :-) In school, the teacher had told the kids that the reason for flags out today was because it was the king’s birthday. She didn’t say: […]

I seriously need to teach this girl some manners…

A few days ago Bente was outside in the garden playing and when oma and opa (grandma and grandpa) walked out in the garden, Bente ‘kindly’ told them to get lost (!!!!) For the dutch people, I have to tell this in dutch as well, because what Bente said to oma & opa was: “jullie, […] 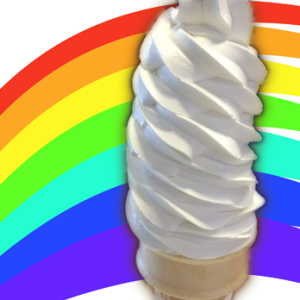 Bente: “Daddy, can I have an ice cream?” Dad: “No darling, we’re not going to have ice cream now.” Bente: “Wrong answer daddy, you have to say YES!” 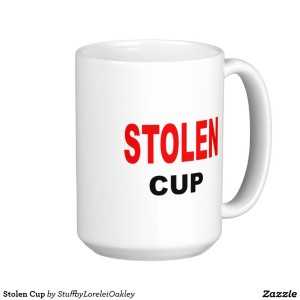 Jesus and the stolen cup

Yesterday Krister suddenly asked me: “Mom, when is Jesus coming back?” “Ehm… I don’t know darling. Why? Do you want Him to?” Krister: “Yes, we should give Him a call”. I then told him that he could talk to Jesus if he wants to, it’s called praying :-) The stolen cup is a different story: […] 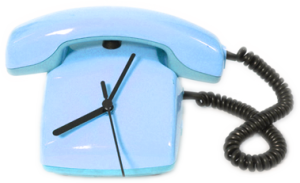 Our home phone handset is often out of battery (it’s getting old, doesn’t charge properly, we need a new one) and when it doesn’t have enough power, it starts ‘ticking’. One day when it did, Eskil commented: “The phone thinks it’s a clock” :-)) 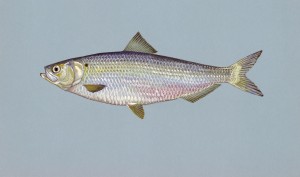 I was just going to make Krister a sandwich and asked (while I was in the kitchen and he in the livingroom) what he wanted on his sandwich. I didn’t hear any answer, so I walked into the livingroom and said: “Krister, what do you want on your sandwich?”, his reply was: “FISH… how often […]