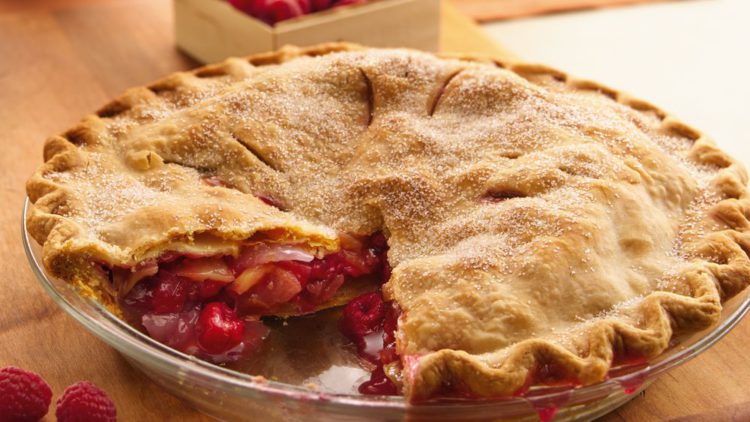 The power of electrical power

Time is money, and money is power, and … etc. Fun to ponder when things won’t work.

I’ve worked hard at getting some classic (meaning old, sluggish yet functional) Raspberry Pi’s up and running to work with something (that I’ve also worked hard at): a Digital Signage WordPress theme. It’s currently in its beta version.

It’s currently setup here: http://kiosk.ywamships.net, but we might want to lock it down because at the moment it’s for the world to see. However, we don’t have much to hide – rather the contrary: we have much to show – so I suppose it’s useful to have it opened up like that for the world and you to go see.

The only job the Raspberry Pi’s had to perform was to load and show this webpage. It’s currently still not doing so automatically, but the pies are at least running smoothly for now, with the help of Matthew who volunteered some hours into the project. A startup script should do the trick, if I ever get that far.

The main reason for mentioning all this is that power is important: the pies actually do consume a little, especially and naturally the wifi parts. If they’re not given enough, they will only almost work. So keep the current at 5V and let it consume up to 2 Amps.
That way, chances are somewhat smaller wasting seemingly endless hours on finding out why the thing no work.