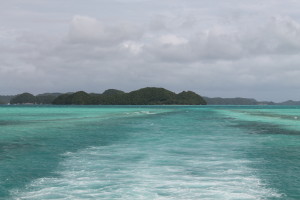 Hearing God’ voice In week 2 of our DTS in Kona, Donna Jordan taught about hearing God’s voice. It’s amazing when the infinite God who created the universe, also is the personal God who reaches out for me in love, and cares about me. Jesus talks about that in John 10. If you look for an […] 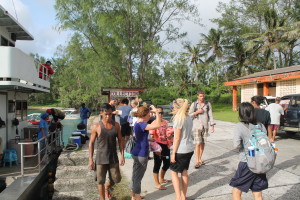 Angaur is a very very small place. In total, some 100 people live here, which means the population is declining very fast (january 2014). The island itself is a beautiful place, but after the last typhoon, two years ago, many trees were toppled, houses destroyed, and since then weeds have mostly taken over the place. […] 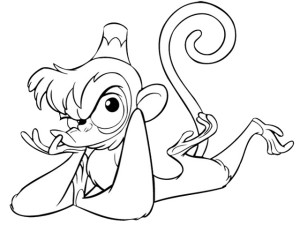 We now have another pet. According to Matt it has approx. 36 hours of life left. At the most, he adds, but that is easy to find out. Time will tell. We will see, but it seems baby monkeys have a limited “use before” date. They’re pretty much the only kind of pet monkeys: the […] 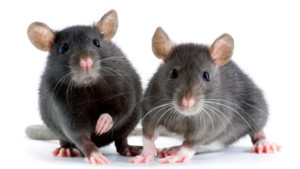 Cockroaches the size of mice.. 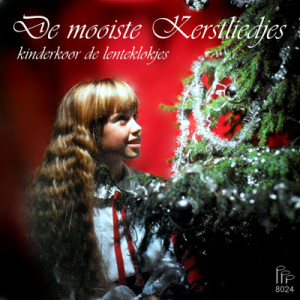 January first, 2014. A new year and we were among the first to experience it. Palau’s timezone is way ahead of Europe, and of Hawaii. Palauan local time 7 am meant it was still 2013 back home. Strange. Today, we were supposed to leave for a place called Choll, to pray over the land that […] 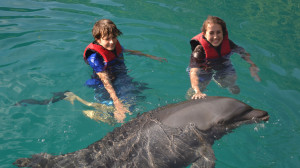 Palau Four: Thanks for the fish.

Today we’re having a day off with the family. We promised the kids a day with dolphins, that is to say: the sea creatures, and not The Dolphins TM. When planning to go out on a trip like that, or any trip with the sun out, make sure you bring water and plenty of it. […]

After a full season with beautiful weather every day (thank you, state of Hawaii!), I anticipated Palau would offer even better weather, with an ocean breeze. Instead it offers rain. More rain. And more rain. And even more rain. Not entirely true, because today, when posting this post, it actually is ‘even better’. If you […] 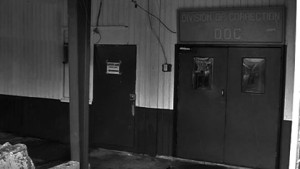 Palau has one prison with both male and female inmates. At the moment there is only one female inmate, which is vey difficult for her. The inmates have a ‘storyboard’ thing going on: a traditional way of storytelling where they carve images in wood, paint or oil that, and then sell those. It’s really well […]