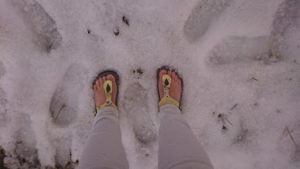 From sandals to snow boots and back

We got back in Norway just about a week ago. Some of the things we definitely had to adjust to again were: * time (we’re ready for bed around dinner time and up early – this doesn’t sound like us at all, I know!) * food (adjusting back from eating rice with […] 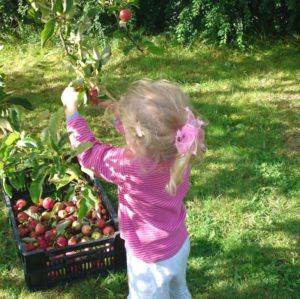 As you probably know by now, we’re in Poipet, helping out at the YWAM base here. In the past 2 years the team here has built up a great base and lots of connections with neighbors and Khmer people all over the city. They have taught English, organised fun community nights, volunteered at the hospital, […]

How to treat “your” missionary

Those of you who know our family, know that we are so fortunate to still have our own company back home, so even though we’re are out travelling and volunteering in missions, we still have some income, which pays for what we do and a little extra to treat ourselves and our children. Even though […] 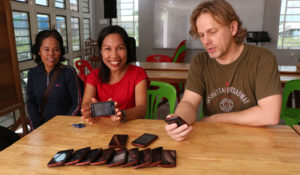 Nobody operates in a vacuum. People have gone before you, and people will come after you. There is only one ‘first cause’ and so even inventors stand on the shoulders of us ‘lesser mortals’. This post is to thank people and it is also to ask. The case at hand? Stopping the brain drain, empowering […] 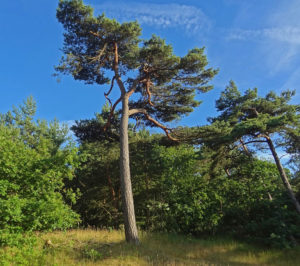 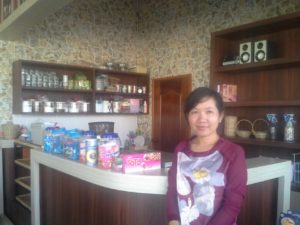 This is Dany. She is the owner of a cozy coffee cafe just around the corner called “Dream Coffee”. She’s a neighbor who speaks English really well. She even understands Chinese – which is likely true, I will take her word for it.

It’s sure funny, dealing with three kinds of currencies. 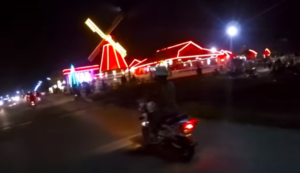 So we took at trip by night to check out the casino district of Poipet. It’s a colorful place, only partly because of all the neon light. Night markets are a thing in Cambodia and I am still not used to the concept. It’s an wide-eye-opener because it’s amazing. If you love this type of […] 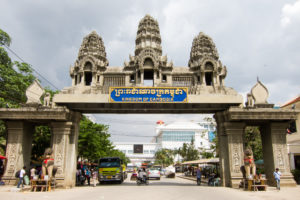 The fun of crossing the Poipet border

Monday morning at 10am we were ready packed waiting for our taxi driver to bring us to Poipet. Unfortunately he was waiting by the wrong building further down the road, which we didn’t find out until around 11am, so it took a while before we were on our way to the border, but that time […] 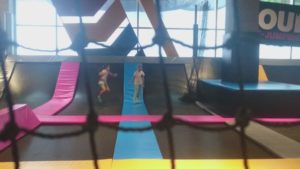 Bounce bounce bounce Sunday was our last day in Bangkok and since it was unsure what the weather was going to do, we first had lunch again at the Terminal 21 shopping mall and ended up taking the sky train to Phrom Phong station, which is connected to the EmQuartier shopping mall where BounceInc, the […] 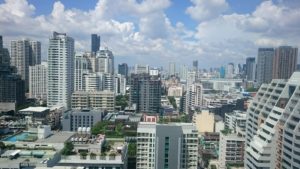 Our view by day and by night, what a blessing! We rented a small apartment through airbnb and just love love love the view and the location. We’re very close to the skytrain and a big mall with food court, and very close to our friend Mark’s hotel, so we could meet up with […] 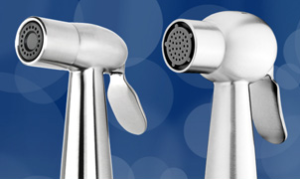 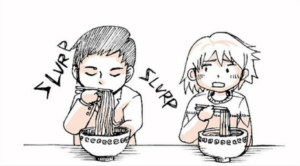 Yes yes…. this western (no, not western as in cowboys and such, just… you know, from the west) family has now arrived in the east, the land of the homo SLURPians (in other words… noodles slurping Asians!). I’ve really looked forward to travelling to Asia, except from the prospect of going to have dinner out […]